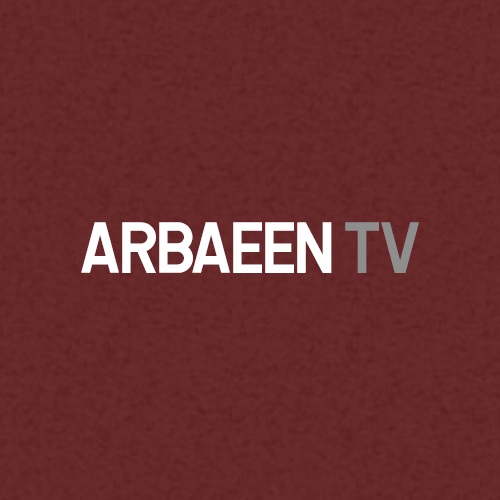 O' People of the World

The were coming on foot, from distant locations, long reads they had walked;

but the majority had been walking for 3 days at least.

it was a journey departing from Najaf with the destination Karbala.

As you went further, the pilgrims looked like drops. Once they coalesced, they gradually made rivers and then further turned into a sea.

Near Karbala, all the seas joined together to make an ocean

which would vanish upon meeting the thirsty lips of Imam Hussain(a.s)

Time had stood still in the past few days as the great congrgation on 20th Safar was just around the corner. it was Araba'en.

the number of drops would become 20 milion, still there were many others who could have been there but missed it, someone like you.